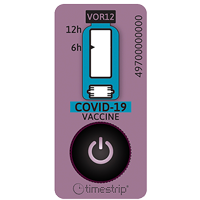 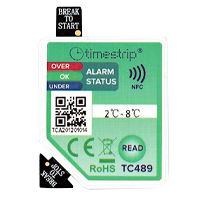 Timestrip plc Signs Contract with US based Leading Product Company

The Company is delighted to announce that it has signed a three year rolling contract to supply the unique Timestrip technology to one of North America’s leading consumer product companies.

The deal, estimated to be worth a minimum of US$3million in revenues to the Company over the first three years, involves the integration of the Timestrip into a market leading product that is currently used in millions of homes across the world. However, it is currently subject to confidentiality restrictions relating to the details of the product and the identity of the customer.

This revenue estimate is based only on sales in North America, but the opportunity exists for significant additional revenues in the event that the technology is adopted by the customer on identical products that they currently sell worldwide.

This contract, which was referred to in the Company’s recent preliminary results, is the first of several significant deals which are expected to be signed during the course of 2007.